We had the great pleasure this March to host a very special tastings of some very special whiskies – a vertical of Berry Brothers & Rudd’s Blue Hanger series.

As a family owned independent business since 1956, we like to celebrate the rich history of The Oak Barrel. Our story is, however, a spec in the hourglass of the iconic Berry Brothers & Rudd name, the wine and spirits merchants who’ve been similarly family owned since 1698. They’ve traded at the same 3 St James Street, London, store since that date and have a couple of royals warrants to their name as well.

The Blue Hanger series of blended malts was first introduced in 2003 as a way to showcase some exceptional mid-70s casks the company owned and has since become a mark of excellence and elegance in whisky. 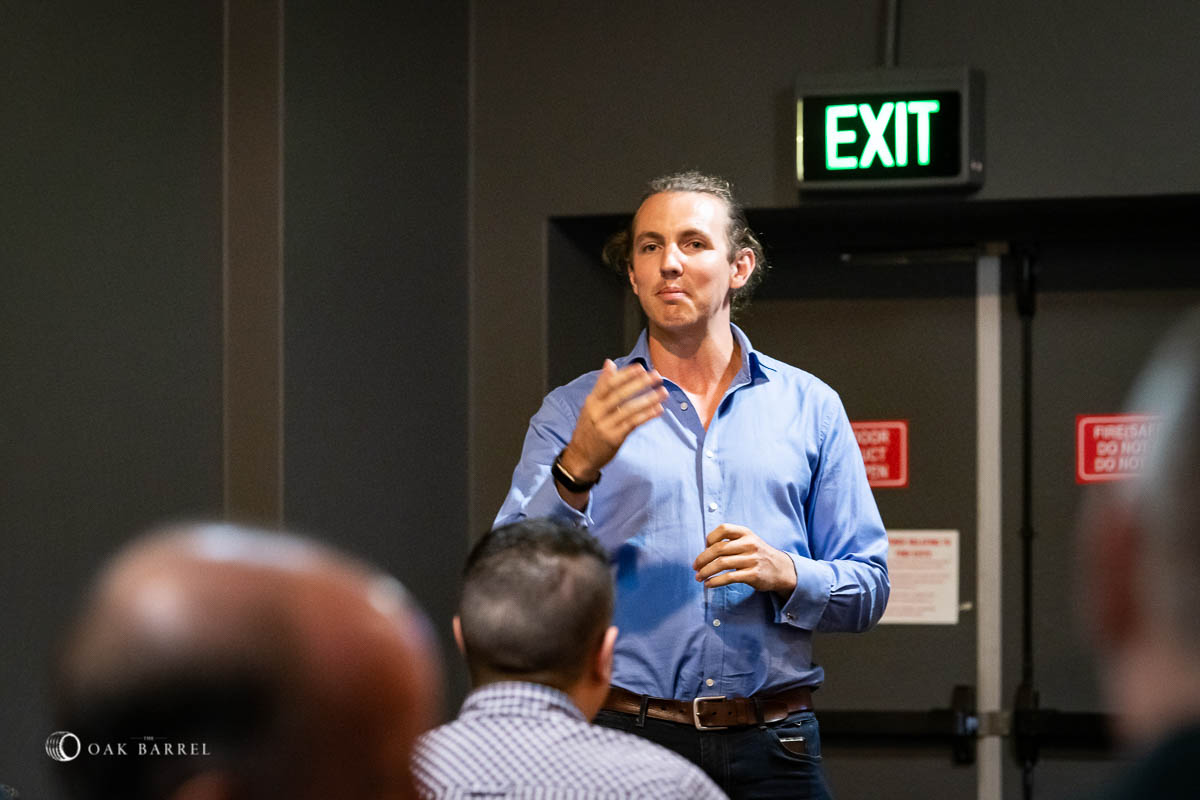 Thanks to the extreme generosity of long-time Berry Brothers Australian Ambassador Daniel Hutchins-Read, we were able to put together this remarkable event with bottles from his personal collection, which he’d scoured the world for. Also joined by the company’s Asia Pacific Regional Sales Manager Luigi Barzini, we believe this is the first time a tasting like this has occurred publicly anywhere in the world. 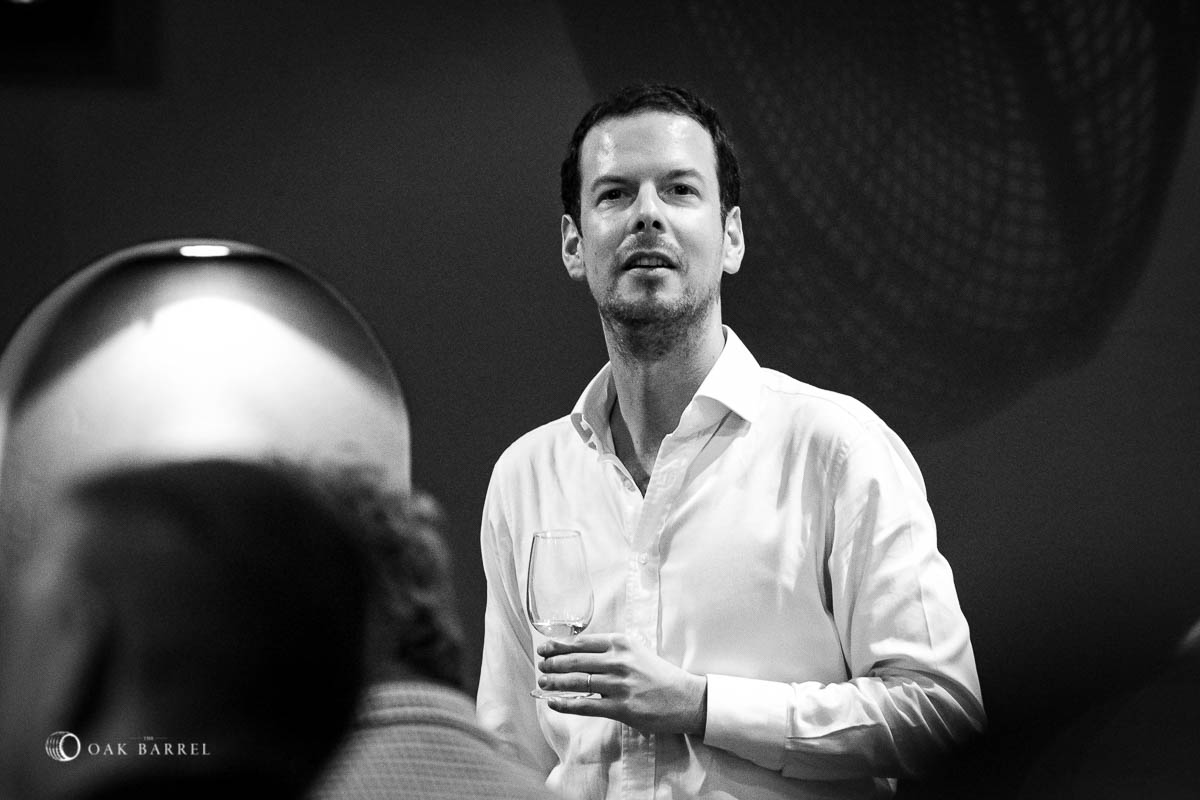 Most of these releases are now resigned to the archive, but we’ve managed to secure a small allocation of the 11th release, which we’re excited to offer at a very good price:  $169 and $152.10 for members. (Usually retails for $200).

Thanks to May Lawrence for capturing the night. 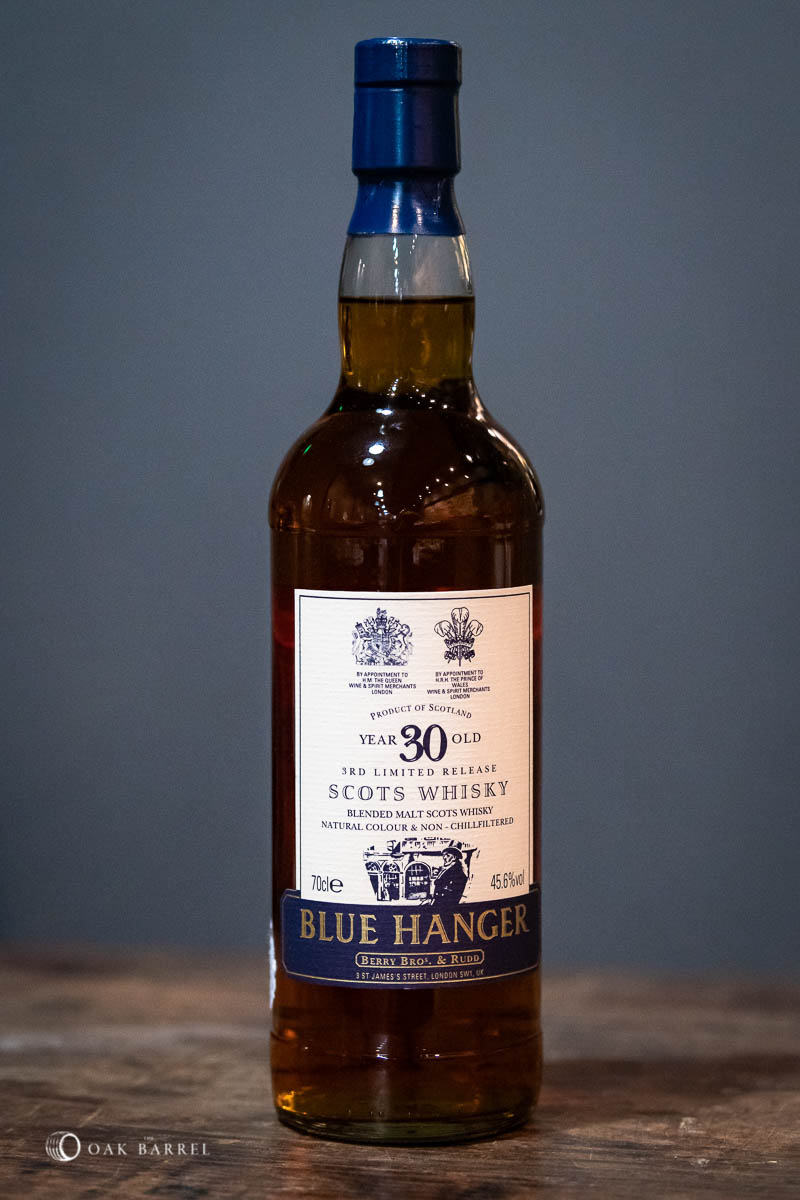 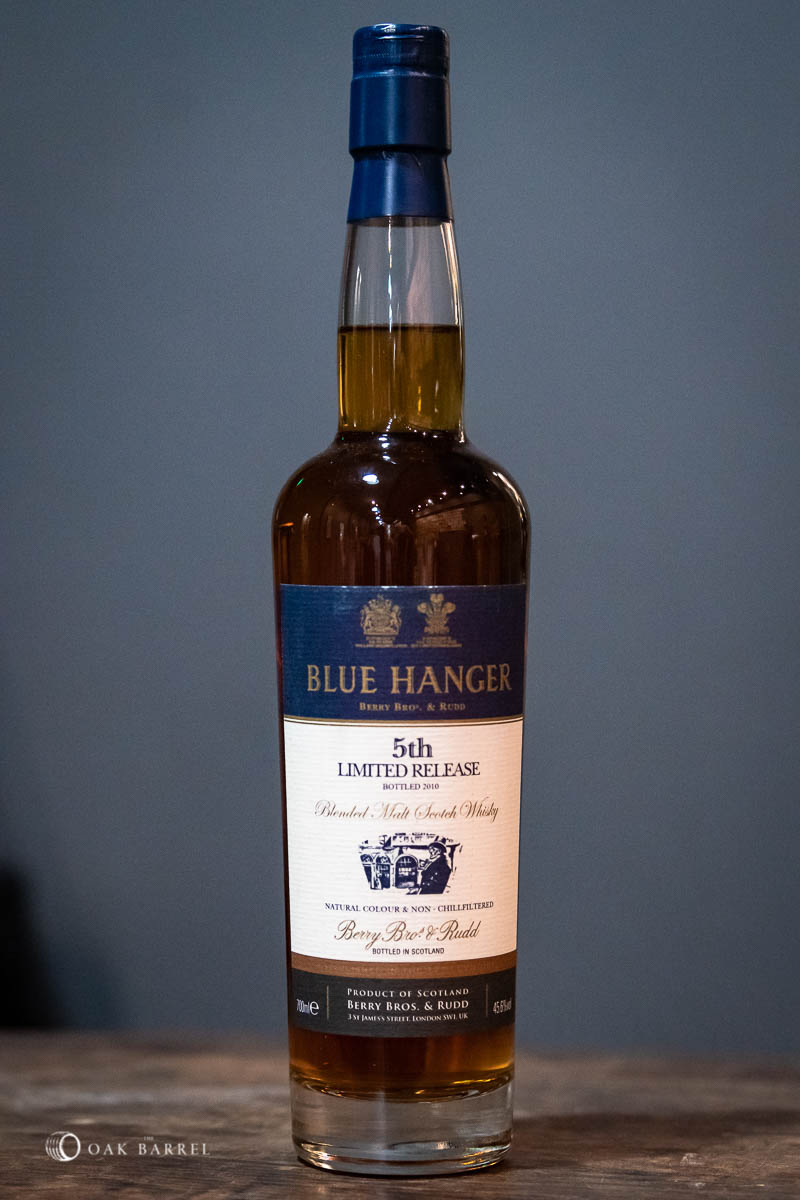 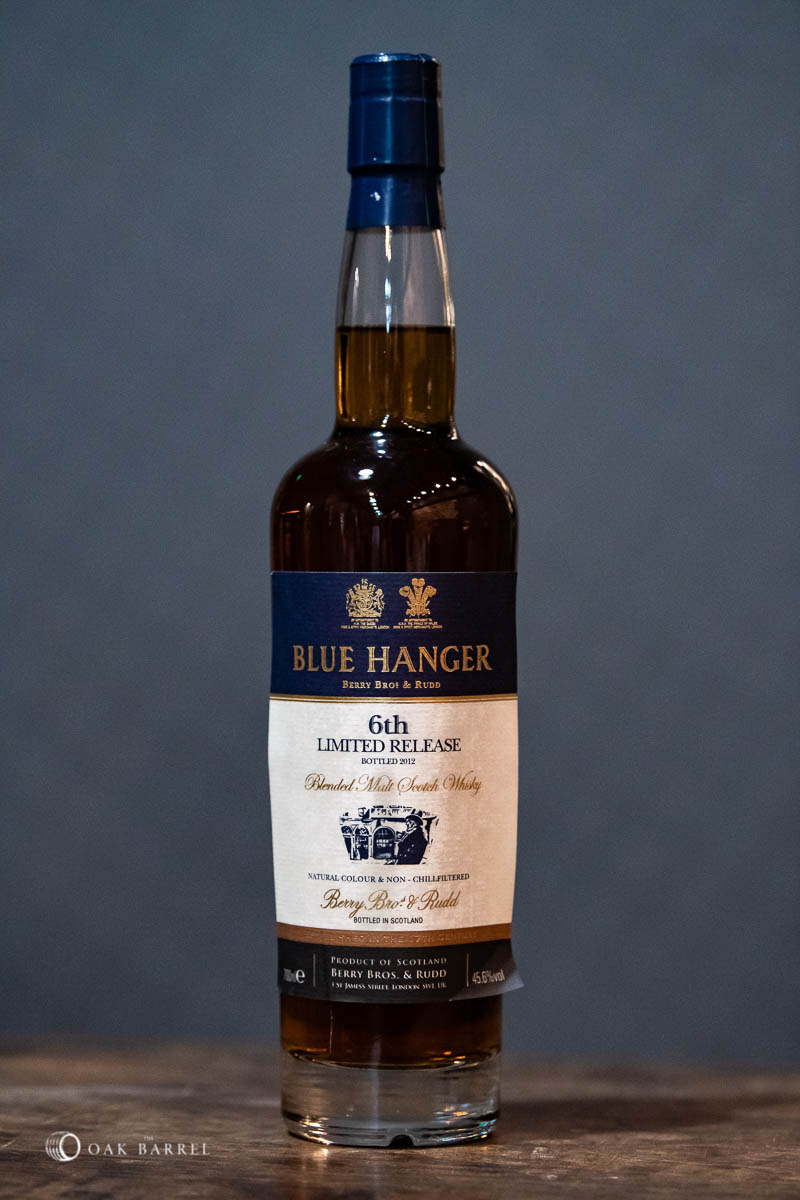 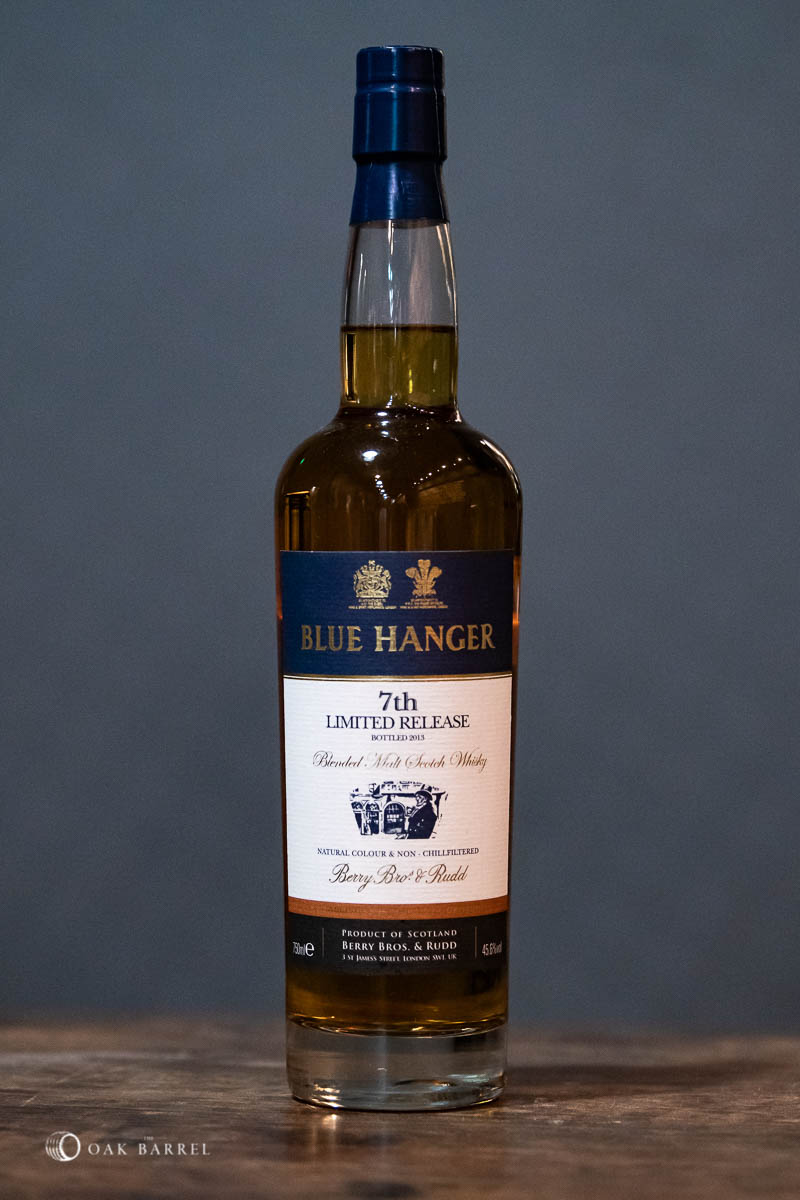 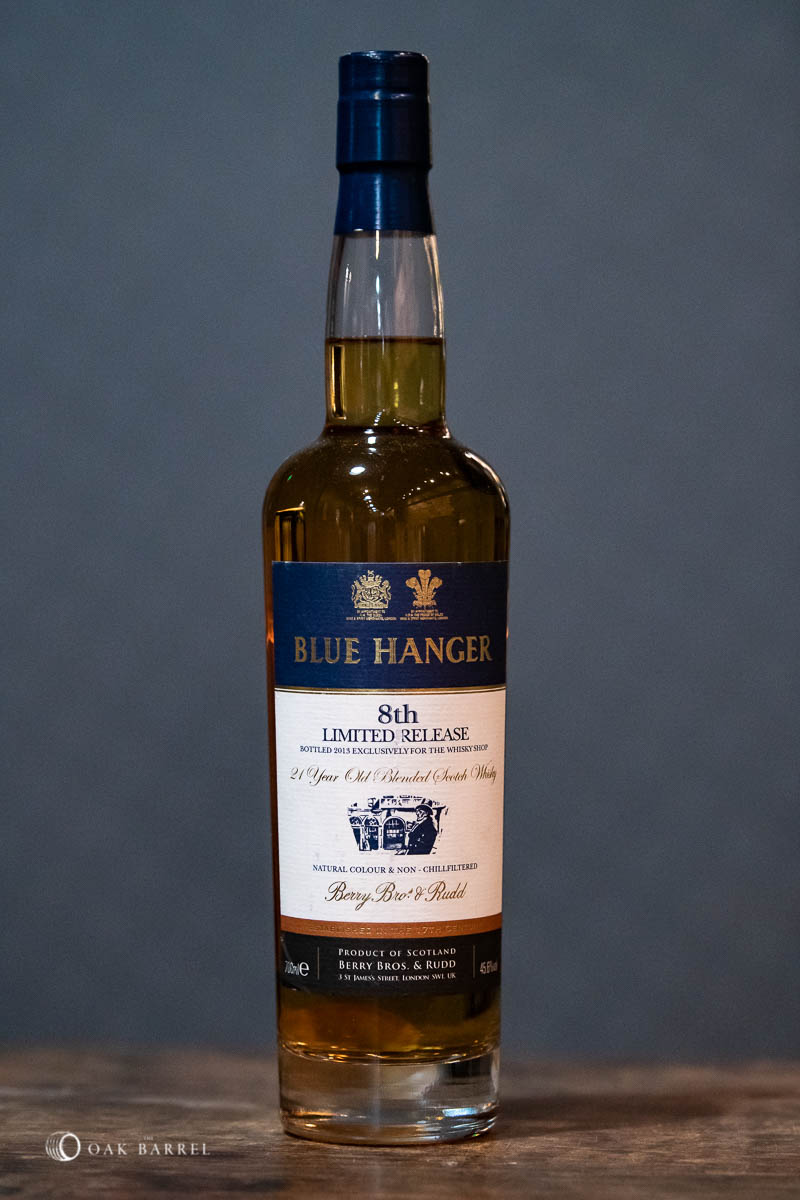 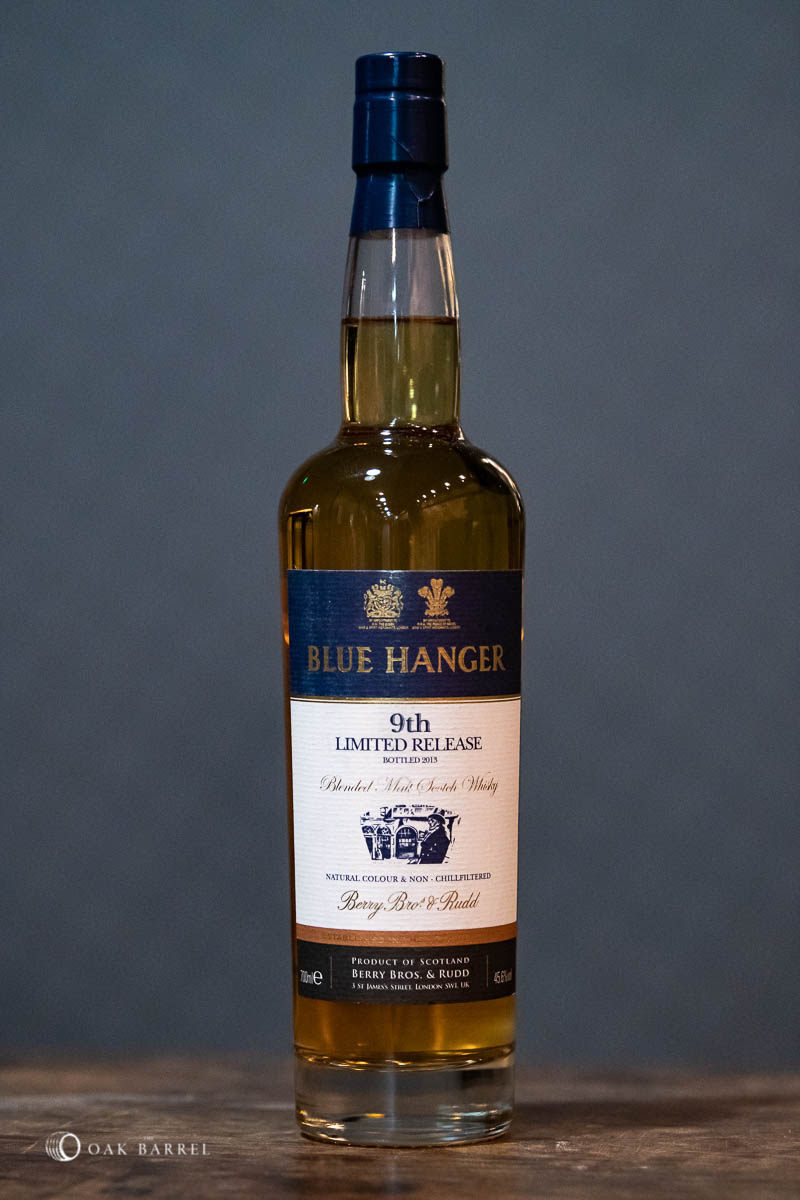 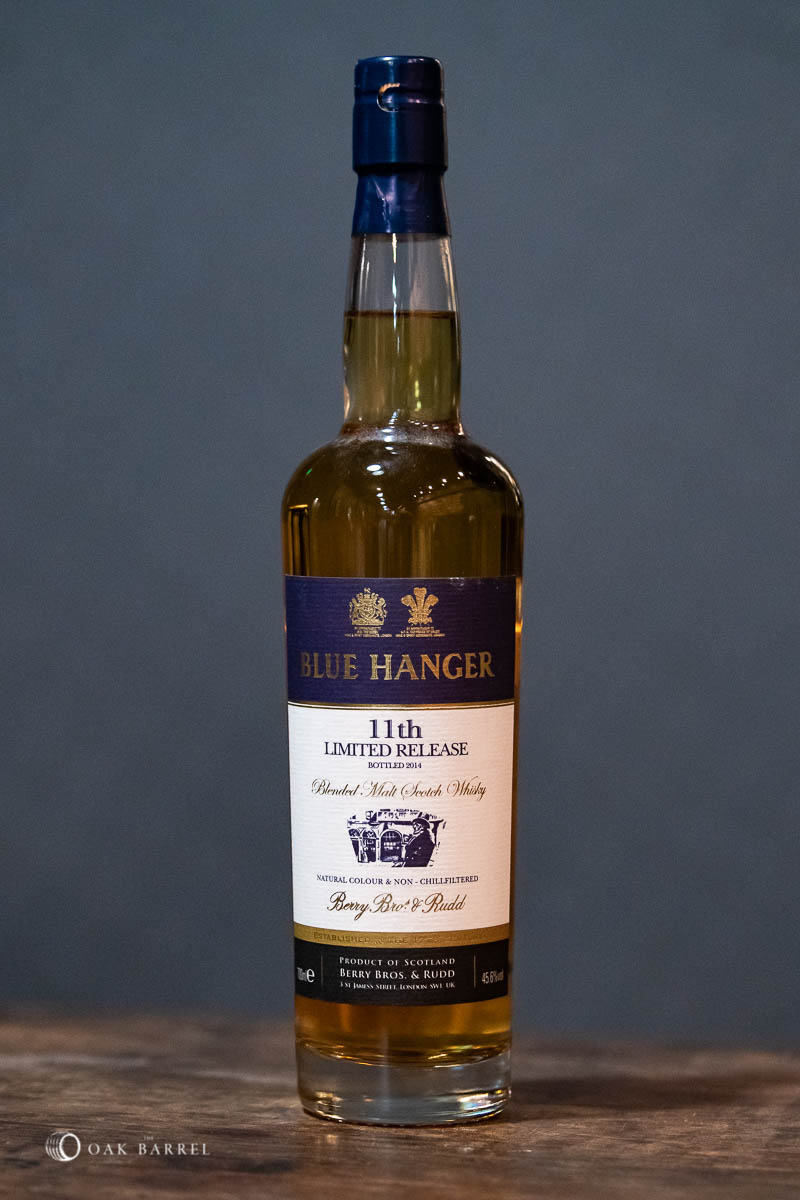 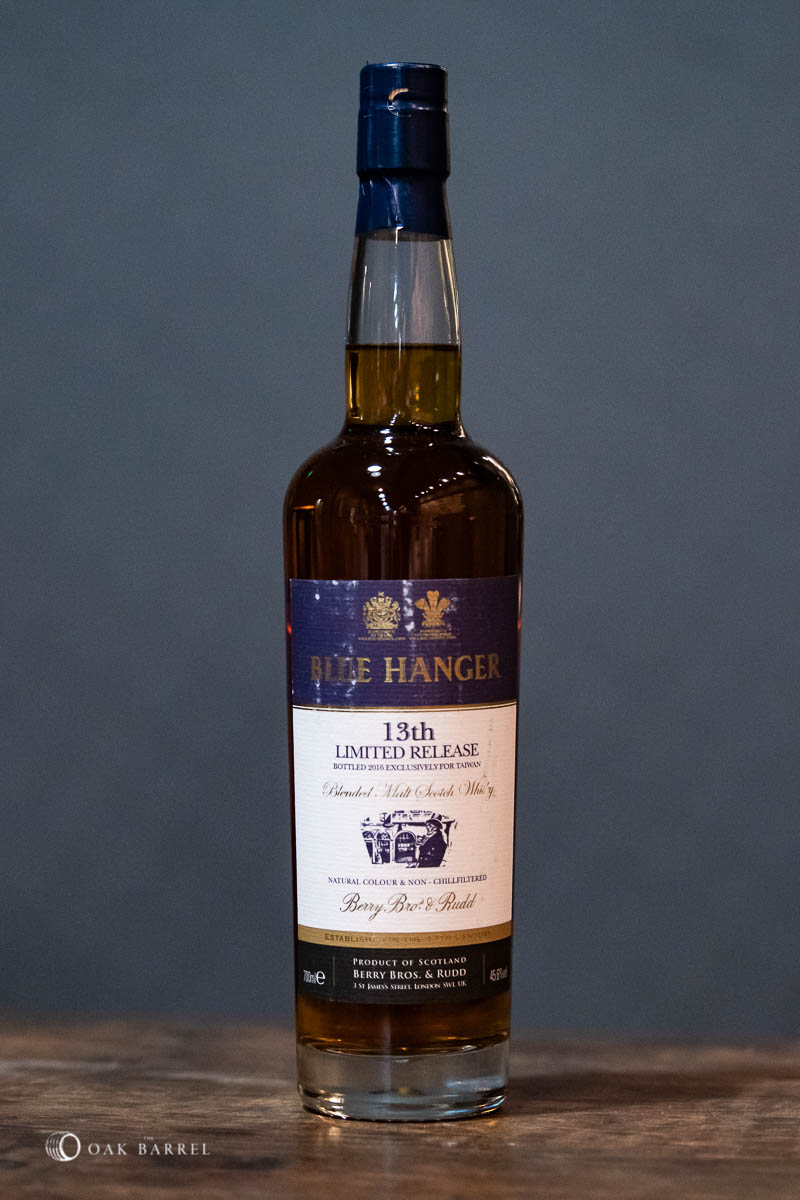 Rumoured to include Glenrothes and Laphroaig