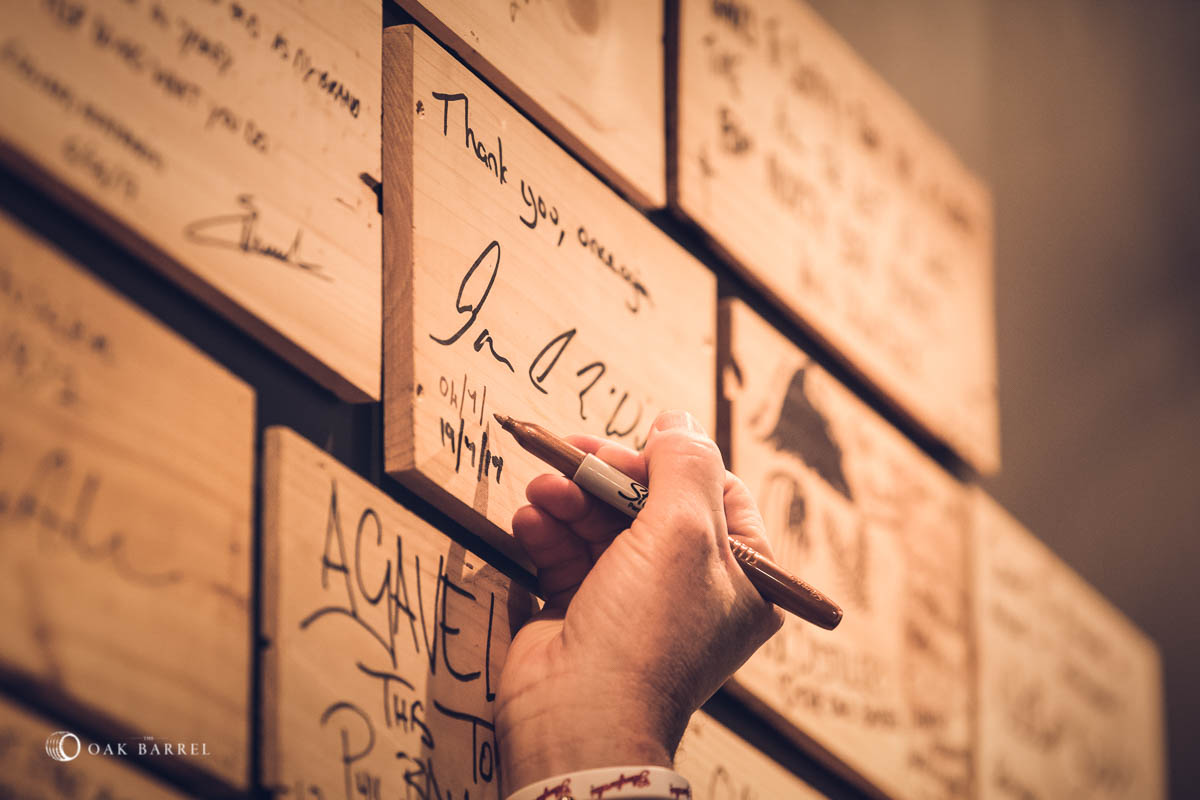 The Oak Barrel has been one of Sydney and Australia's premier independent bottle stores since it was founded in 1956.

With over six decades of sourcing and sharing great drinks, we've been recognised on multiple occasions. Specialists in wine, beer, whisky and other spirits, The Oak Barrel was named ALIA Bottle Store Of The Year in 2016, 2017 and 2019, beating out major chain stores across Australia.

We've also been recognised on multiple occasions at the Icons Of Whisky Awards.

As well as a huge selection of products and expert staff, The Oak Barrel hosts regular tasting events and flagship Fairs across all departments. We’re a small, but tight-knit group with expertise across our range of products.