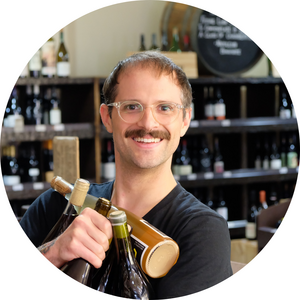 Former microbiologist, Peter is a big fan of the tiny microbes that zoom about our world turning fruit and grain into booze. Peter is our store manager and resident science geek. He believes that the best drinks are those with a story - something unique that's trapped in the bottle, like a delicious little genie. 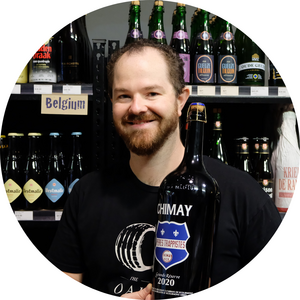 Blake came to The Oak Barrel after a decade of pouring beers and slinging cocktails in bars all around the world and has a strong passion for the industry. He has a love for beer in all its forms, from classic European styles to the weird and wonderful flavour combinations of the modern craft beer scene and everything in between. 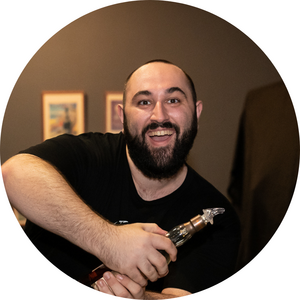 There aren't many categories of alcohol that Josh doesn't partake of and/or collect; however, it was Whisky that he fell in love with and that led him to work in the industry. Josh previously worked as the Spirits Expert for Double Bay Dan Murphy's, before becoming the new Whisky & Spirits Buyer and Educator here at the Oak Barrel. 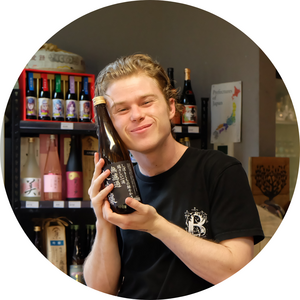 Affectionately known as 'Goochy', Tom has spend most of his career working behind bars in Sydney's premier restaurant and cocktail scene. Moving to the Oak Barrel from hospitality haunt Burrow Bar, Goochy has taken this experience and pivoted into the role of Sake Buyer here at the Oak Barrel, focusing on the more weird and wonderful side of booze. If there's anything you need to help fill out your home bar - from rice wine to barleywine - Goochy is your guy. 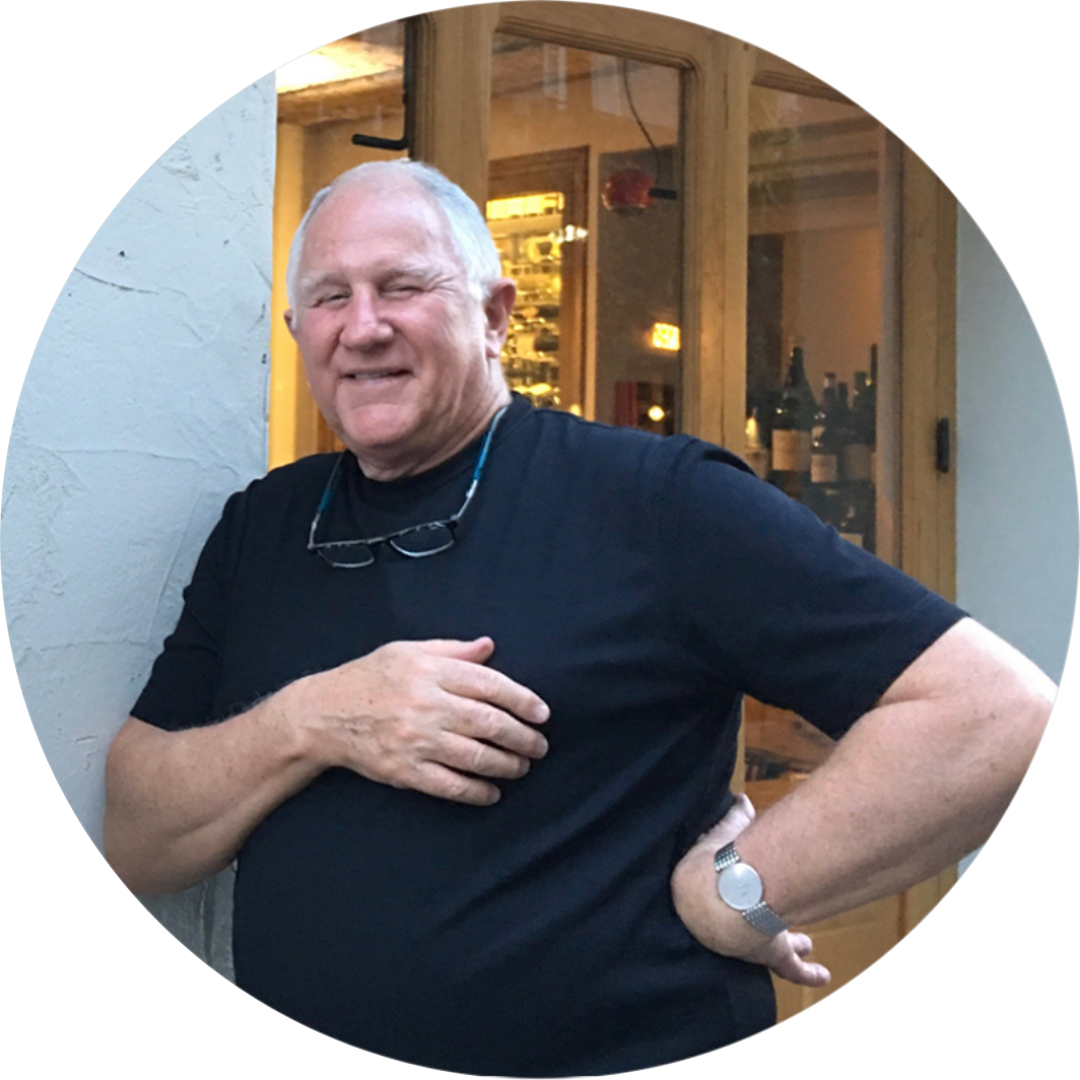 Senior enthusiast, long time wine drinker and more recently sake adventurer. I really care about the product and commitment of our store.