It is the most exciting time in Irish whiskey for about 100 years.

The resurgence is upon us, not just through new distilleries popping up, but with existing distilleries revitalising old brands and investing in new ones.

A century ago Ireland was in domestic turmoil and hardship, undergoing massive political and cultural shifts that would impact most industries, including distilling.

Once a leader in whiskey, during the 20th century the Irish industry consolidated into just two distilleries – Midleton in Cork and Bushmills in Northern Ireland. It was a far grace from the country that likely brought whiskey to Scotland and whose own language game us the modern word "whiskey".

When Cooley in Louth was built in 1987 there was once again an independent distillery in Ireland and the three have all played a part in the industry rebuild.

We’ll be tackling the full history and current state of Irish whiskey in stories and tastings at our next  Irish Whiskey Appreciation class, but right now we're happy to have the best and widest selection of Irish whiskey we've had in years.

One week out from the biggest international day of Irish celebration, the Feast Of St Patrick, we remember one thing that has always been true of Ireland: it is a spirit consuming nation and whiskey has long been at the front of that.

Raise a glass this week to Ireland and Irish whisky, the sleeping giant is back.

Click on a flag for the country's full selection. We've picked some house favourites below as well. 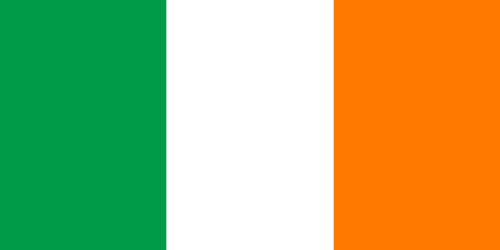 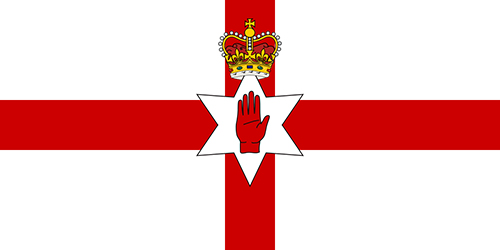