It was our great pleasure to have Stefan Van Eycken, author of Whisky Rising, take us through the current landscape of Japanese whisky as part of Sydney Whisky Forum. Looking at a range of lesser-known distilleries from across the country, we got a fascinating insight into where Japanese whisky will be sitting in five and ten years from now.

He featured the following new distilleries, with back stories, insight and self-taken pictures. They were chosen based on personal excitement and interest.

Here are the time stamps for the distillery chats and also some key quotes.

On the Japanese whisky scene 20 years ago:

5.40 minutes: “I thought I’d moved to a desert in terms of whisky because no-one was talking about Japanese whisky in those days. Distilleries were ghost towns, even the bigger distilleries – I won’t name them – they were making whisky maybe one day a week just to keep the equipment in order. Then I started visiting some distilleries in the margins of travels and I discovered little by little that there was this high quality whisky around but people didn’t have a high opinion of it here in Japan. Either people just drank cheap stuff that you can buy in four litre plastic bottles in the supermarket or else specialist whisky bars it was all about Scotch and to a lesser extent bourbon. In retrospect those were the good days, because you could get anything you wanted. I remember going to Karuizawa distillery and basically you has single casks lined up from every vintage of production and what the guys there used to do, they’d go into the warehouse, tap a cask and fill 20 bottles and put them in the shop. When those were gone they’d fill some more and so on.”

11.40 minutes: “It hard to imagine here on the ground in Japan that things will change over the next couple of years. I saw a Highwayman [ Australian whisky company based in Byron Bay] release the other day and people were saying, ‘Oh [it sold out in] 25 minutes,” but here in Japan when there is a new release we’re talking about a split second and everything’s gone. That’s the climate at the moment, in some instances it’s easier abroad… the bigger producer, they’re talking about 2030 – by then they will have solved the issue of supply. Suntory, Nikka, they’re building extra warehouses, Nikka they’re shifting back to a two-shift system at their distilleries, which they haven’t done for the past 25 years.”

On the fatigue of being a Japanese whisky fan in 2020:

1 hour 11 minutes: “I share that fatigue. Most of what I drink these days is Scotch whisky, which is my first live, and whiskies from other parts of the world because it’s so hard to get hold of Japanese whiskies. It’s such a tiring game, it requires a lot of networking and a lot of being online with your clicking finger ready and then you’re competing against people that have programmed bots and things like that and it’s very demotivating. The difference for me is I see all these things that are happening on the ground at these distilleries – most of the distilleries I’ve talked about today, there’s nothing to try yet! But I know they’re working on it, so I’ve got good hopes that in five, six, seven, ten years from now there will be a lot of variety.”

Featured In The Stream 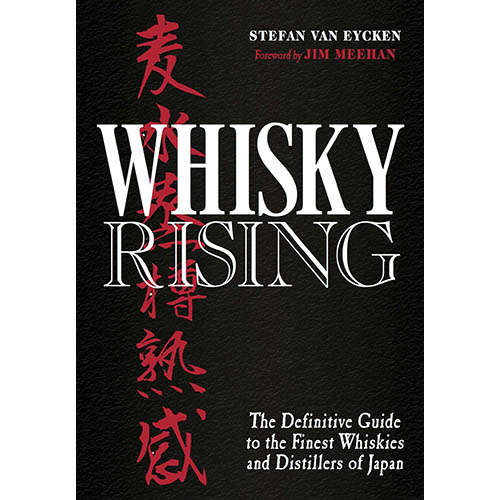 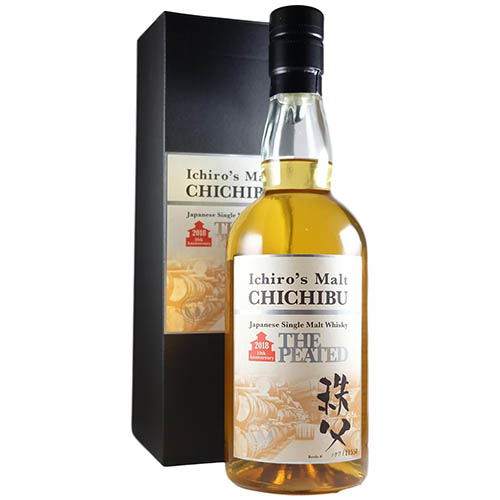 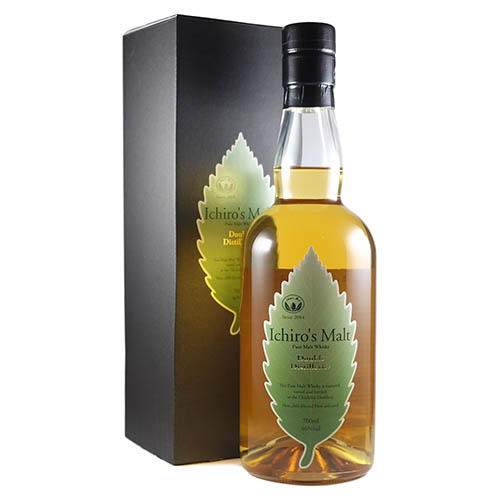