Looking a bit different to previous years, the 2020 Australian Distillers Dinner went virtual as part of Sydney Whisky Forum. Bringing together five distilleries from around the country, all at different stages of their whisky journey, we sampled some new releases, cask samples and Forum exclusives.

Watch the fun back below, with some a selection of quotes transcribed as well.

13 minutes: Naomi: “We do make three different recipes and age in the same barrel. That’s a really cool aspect that people love because it shows what the barrels do, but [also] what the difference in the new make does in those barrels.”

Stuart: “The old countries talk about 80 percent of the flavour coming from the barrel, you can clearly tell that ours is not 80 percent, there’s a big contribution. Our new make, as all new make is, is quite harsh and earthy, but we polish it up in the same barrels and it’s a great experience so people don’t go – ‘Oh wow that’s different timber’, they go, ‘That’s completely different whisky’. We get asked the region question, which region do you represent. Well, every whisky is a different region.”

Eduard Otter, OCD, on having a tonne of malt dumped in front of your house:

24 minutes: “Stu [from Voyager Malts, grain supplier] was great, he was very helpful. I gave him the specs I wanted, I wanted a malted barley and he said, ‘Sure, but I’ve got to sell you a ton’. I went, ‘That’s awesome’ because [the distillery] is under my house and I don’t know what I’m going to do with it. So on a summer’s day in stinking heat I was about to leave for work in a suit and a truck rocked up and dumped it on the road. I live in the ‘burbs and it’s 25 metres from my garage to the front and I dragged it in. And so began the journey.”

45 minutes: “The inspiration was for was to create something that represents the area that Bree described of Yackandandah, we love it here.”

Bree: “Growing up here as well, we have such a strong connection to the region and we couldn’t disconnect the two. We are so proud of this area and even when we lived away we were back here all the time… it’s the whole story of the region we’re trying to tap into and promote.”

Fred Siggins, Sullivans Cove, on the importance of spirit:

1 hour, 4 minutes: “It’s funny that you mentioned texture. This whisky and the amount time its spent in the barrel that’s not necessarily giving it a huge amount of character – I like to think of this as a pretty spirit-forward whisky – and it’s really nice to hear the rest of you guys talk about the malt and how much work you’re doing with it. I was participating in another forum of Australian distillers recently and it was interesting because there were some questions coming through on the chat saying, ‘What about the malt? What about the yeast?’ And a lot of people were saying, ‘It doesn’t matter because the time its sat in a cask, because we are using these small format fortified wine casks, you’re only going to be able to taste the cask by the end of it anyway’. I was sitting there thinking that’s a bit of a shame because the malt is hugely important. It’s literally the main ingredient in whisky, how can it not be important?”

1 hour, 13 minutes: “We’ve been going about 13 years now and we’re into some refill casks that have been down five plus years and we’re getting quite a lot of barrels that are coming off, breweries, wineries are asking for them. Also, when we were buying casks we didn’t know exactly what was inside, how heavy the char was and that sort of thing. So my father-in-law is a retired dairy farmer and was really good at woodwork so we started training him up as a cooper about two-and-a-half years ago and have started up our own cooperage to add to the distillery, we’ve set it up on our beef farm in a big shed. We now by a truckload of barrels, we pull ‘em apart, use the best ones at Timboon and move the rest up to Backwoods.” 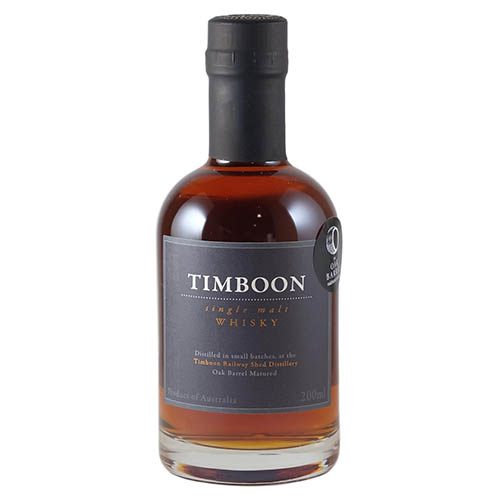 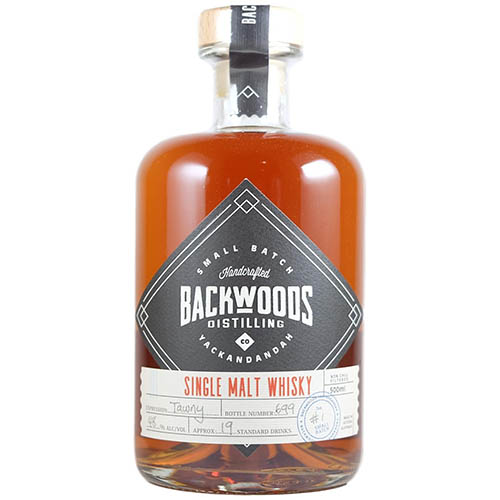 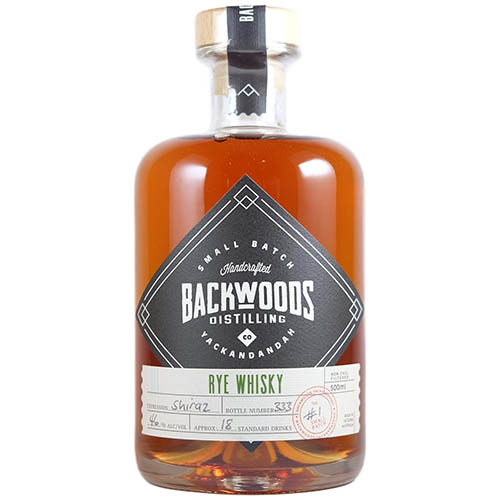 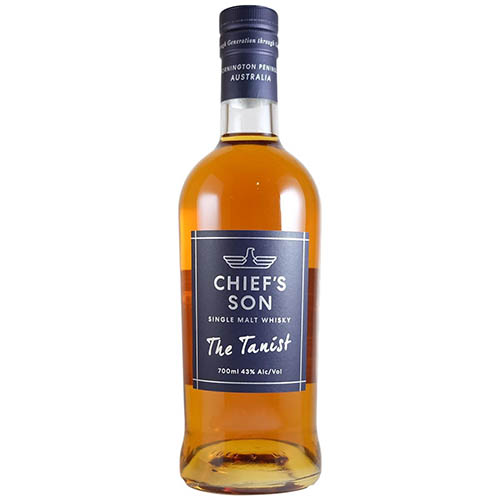 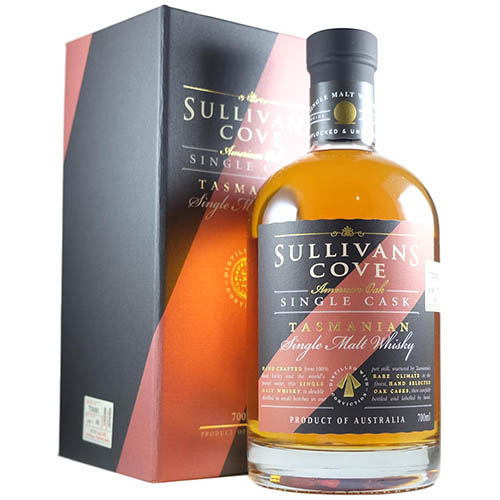