Few wines in the world possess the purity and character of the wines of Bruno Allion, based in Thésée in the Loire Valley. Throughout his wine making journey Bruno has become an icon for natural winemaking across not only France but the world alike. 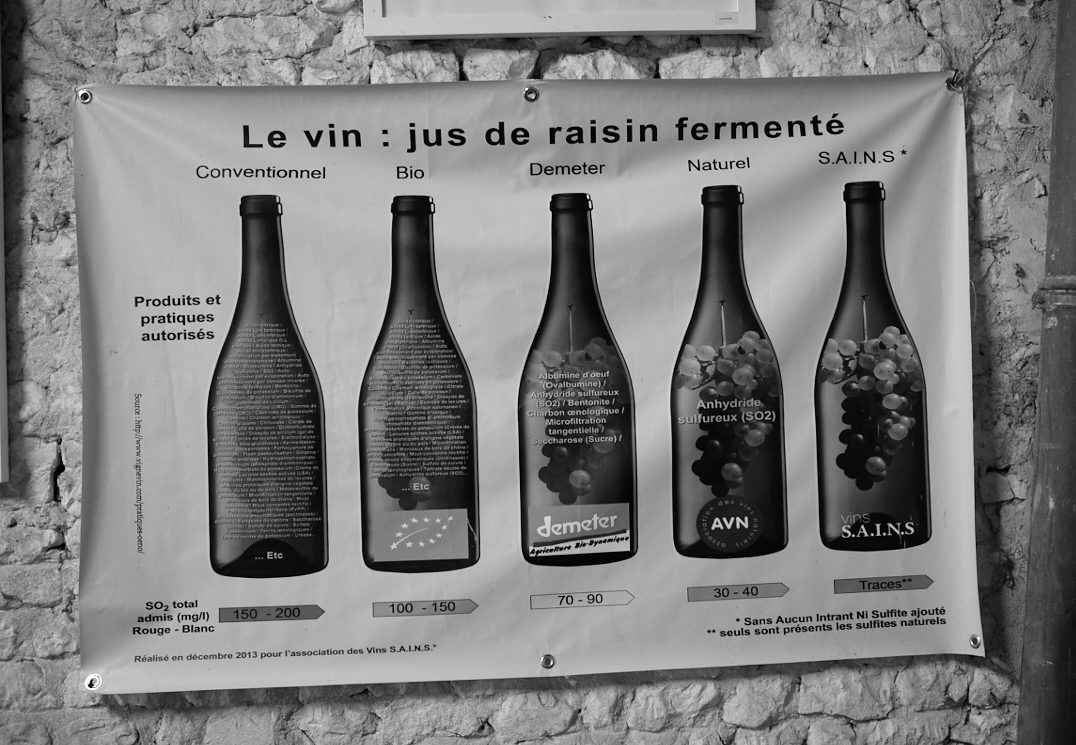 Last year we saw one of the final releases from Bruno as he has since retired, and passed onvineyards to two young producers - Domaine La Taupe and Les Jardins de Theseiis. Both have worked and studied Bruno’s techniques avidly.

Bruno’s vineyards are rich with wildlife, native plants, flowers, and fruits. This enrichens the soils with nutrients and provides optimal growing condtions for quality grapes that are not in need of any additives or harmful pesticides and other chemicals.

Grapes are still hand picked and sorted, eliminating the need for any harmful machinery. Nothing is added to any of the wines, including sulphites, and there's absolutely no fining or filtration. Bruno’s legacy was crafted on creating wines of impeccable balance, texture, and quality and these two producers are dedicated to continuing this trend.

Domaine la Taupe is the project of Bertjan Mol and Nicole Messer. Bertjan was raised in the Netherlands and after a life-changing experience with natural wine in 1999, he made the decision to begin importing natural wines into the Netherlands, starting the company ‘Bruutwjin’. Eventually the urge got to strong and he acquired a small parcel of Bruno’s vines after enjoying the wines for so long. His passion for natural wines was the perfect fit for Bruno’s vineyards.

Bertjan and Nicole have captured the last exceptional 2016 wines made alongside Bruno Allion for Domaine la Taupe. We were lucky enough to get our hands on a very small amount of these iconic cuvees.

The other portion of Bruno's vineyards have been acquired by Anouk Lavoie-Lamoureux and her husband Paul-André Risse, who recently moved from Canada. They've named their winery Les Jardins de Theseiis in relation to the ancient Roman history in the village of Thesee. Just like Bertjan and Nicole at Domaine la Taupe, Anouk and Paul-Andre have worked and studied with Bruno over the last vintage, and are equally as passionate and driven to produce the expressive and pure natural wines.