Just weeks away from the release of the inaugural single malt whisky from Ardnamurchan, we caught up with founder Alex Bruce and Group Sales Manager Connal Mackenzie as part of Sydney Whisky Forum.

Those lucky enough to score a sample pack tasted along with the Ardnamurchan Spirit AD 2019 and an Ardnamurchan cask sample, as well as some Adelphi selections.

Watch the video below, while we’re currently taking expressions of interest for the inaugural single malt release, which will be very limited. Arrival date is to be confirmed, but if you want to me the first to know email scott@oakbarrel.com.au.

On the wait for their first release:

“We’ve been going now for six years and we haven’t released out first single malt. My main reason for doing that, it wasn’t just about quality – because we were convinced that that was already there at least two years ago – but more importantly the quantity. If you are going to launch something, put some noise behind it and have it as your core product you’ve really got to make sure you have enough to back it up.”

On the character of their whisky:

“We chose Arndamurchan, this remote, rugged, highland, west coastal peninsula, we chose it build a distillery, not because it do be impossible to get to and all that sort of stuff but most importantly we chose it because of the climate and what it is and what it can do to whisky. We’ve built a distillery, we’re trying to make the best possible spirit that we can but everything else we’re handing over to the environment. If I was to copy and paste Ardnamurchan somewhere else in Scotland or somewhere else in the world, you would get a very different whisky. The profile that we are naturally getting out there is a very maritime, very coastal profile.”

Featured In The Panel 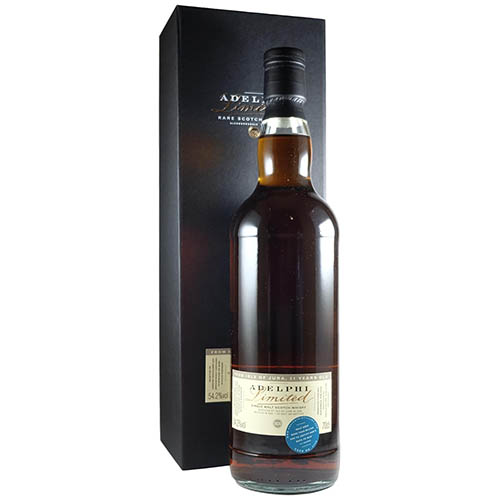 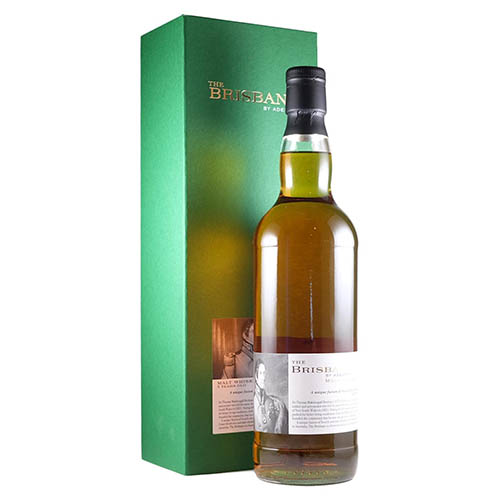 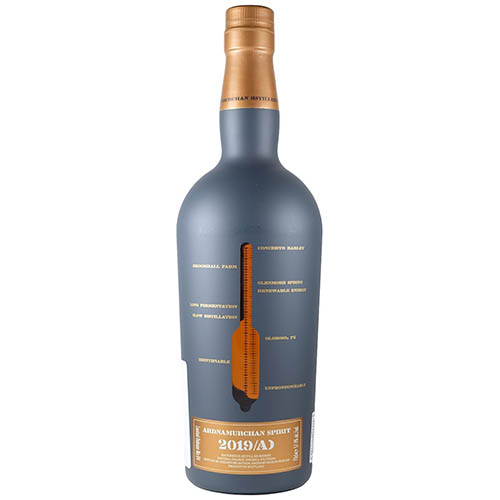