Last week produced some fantastic news for the Australian whisky industry with the announcement that Archie Rose’s Rye Malt Whisky had been adjudged the best rye in the world by the World Whiskies Awards .

There are a plethora of award and medals given out each year in the whisky industry but for many – including the team here at The Oak Barrel – the World Whiskies Awards are the most prestigious. They helped explode Japanese whisky across the globe at a time when it was little-known outside of the domestic market and were responsible for that same world discovering Australian whisky when they named Sullivans Cove French Oak as the Worlds Best Single Malt in 2014.

Now in 2020, a year which has been exhausting, tumultuous and devastating for Australia in equal parts, a bit of much needed good news has arrived. Not only will it put Archie Rose on the map, but distilling in Sydney – whisky and otherwise. 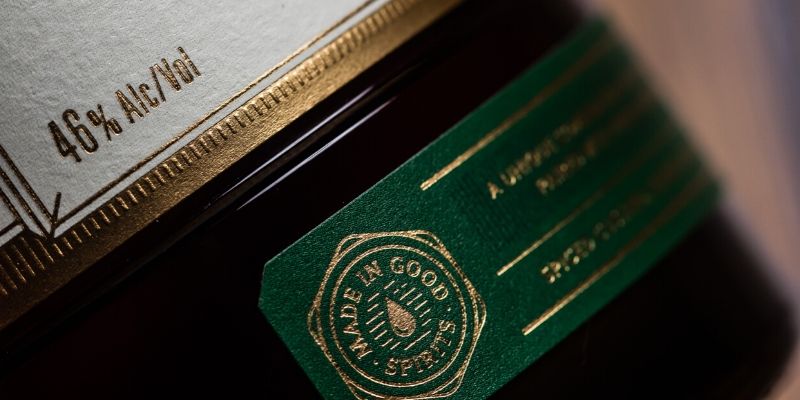 "It's simply incredible news at a time when our team needs it most,” Founder Will Edwards said.

“It's also a huge credit to our Master Distiller, Dave Withers, and our whole production team, who are so incredibly passionate about making innovative, malt-forward, Australian whiskies, and a beautiful and timely reminder that we'll all eventually get through this and get back to what we know and love.” 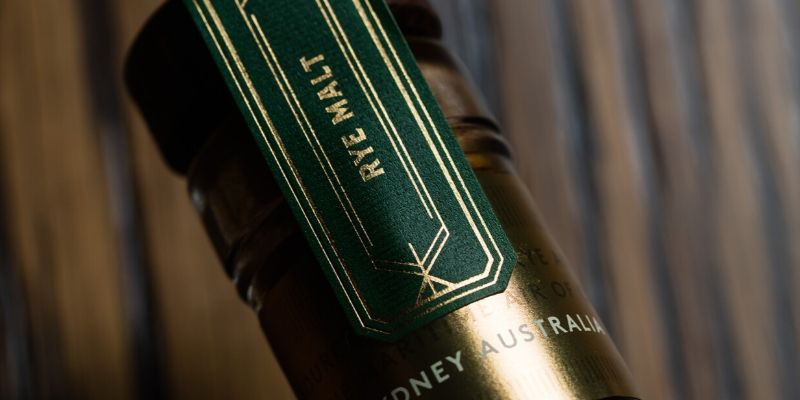 To put the achievement into perspective, other whiskies that were awarded in the rye category included Colonel EH Taylor (Best American), Lot No 40 (Best Canadian) and Kilbeggan (Best Irish). They are some very well-established brands to be topping and although Archie Rose have been lauded repeatedly since its formation in 2015, this is surely their biggest accolade to date.

The award also coincides with the release of another whisky that epitomises the Archie Rose ethos: the Sandingo Heritage Rye Malt Whisky. 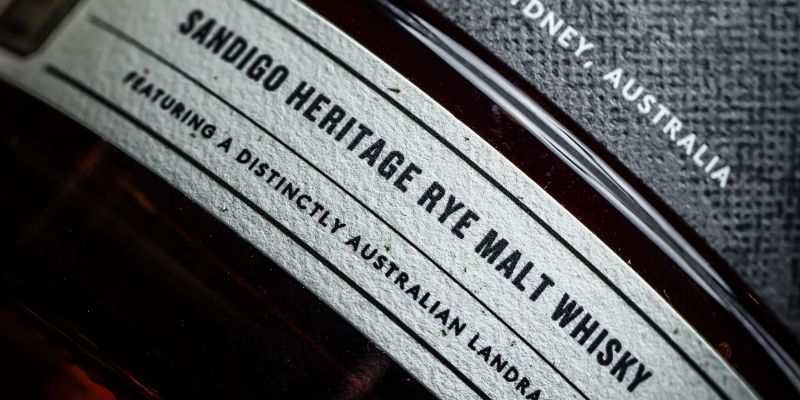 This is the first under the new Trials & Exceptions range, a space for innovation and experimentation within the distillery walls. Again placing focus on the grain, the malted landrace (domesticated and adapted to local conditions) rye was sourced from fourth-generation NSW farmers. There was no traditional commercial rye malt in the mash bill and this has been crafted to be as raw as possible to showcase this unique, quintessentially Australian crop. 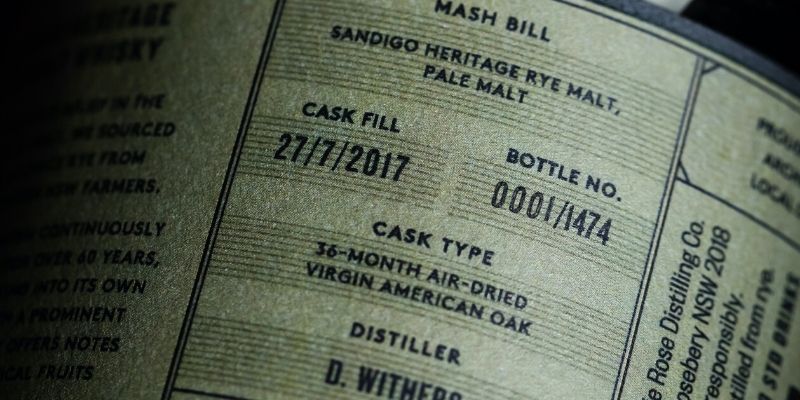 Amidst the most challenging and anxiety-inducing period of a generation, we’ll be raising a few glasses of Archie Rose – aptly “Made In Good Spirits” – to remind ourselves to stay positive and that when we do get through this there is going to be plenty to celebrate. 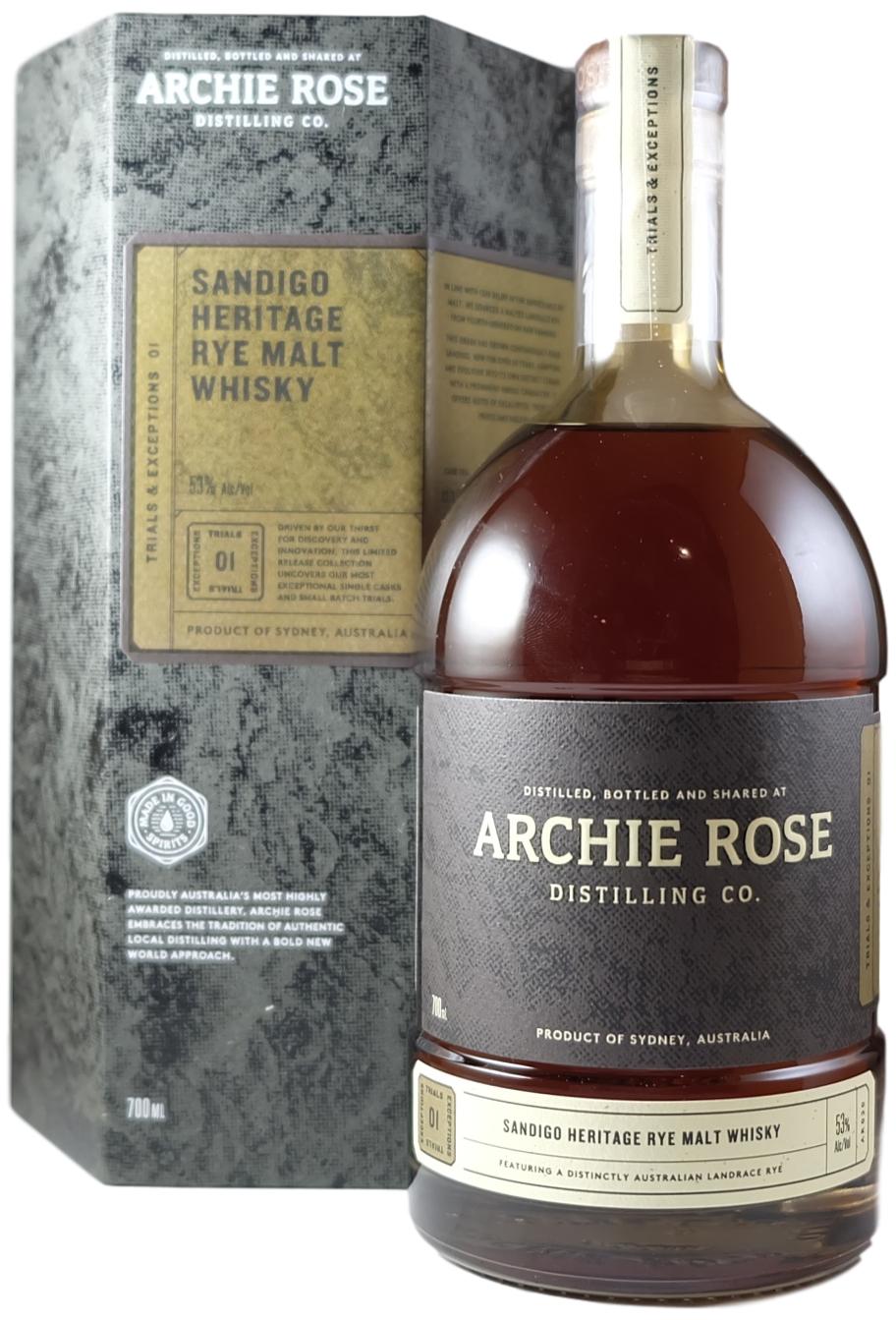 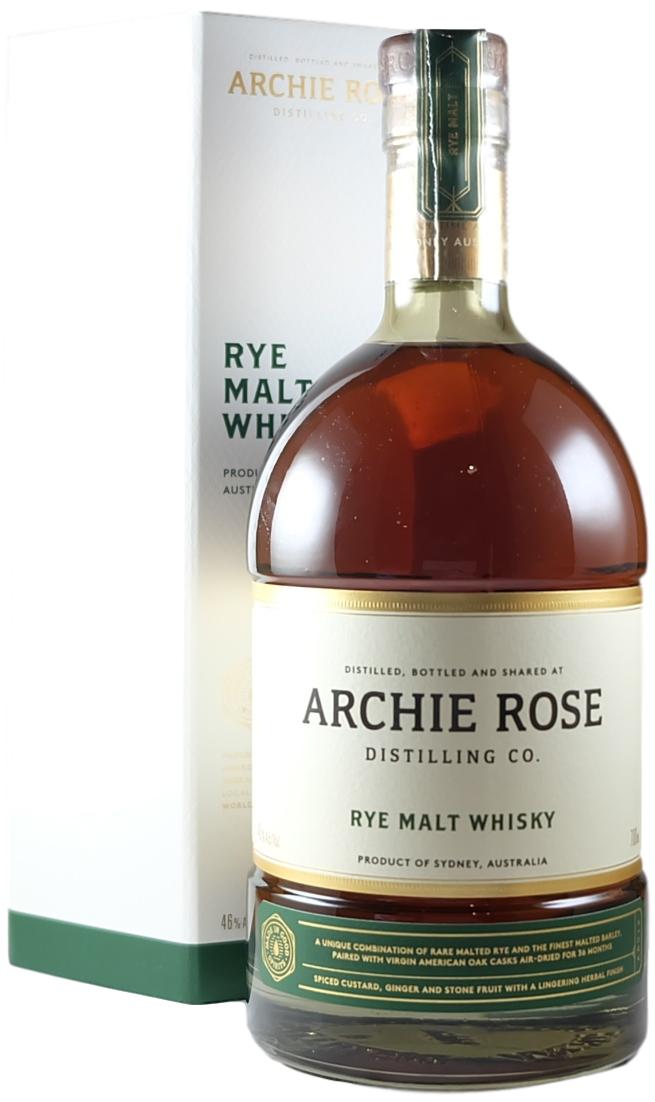